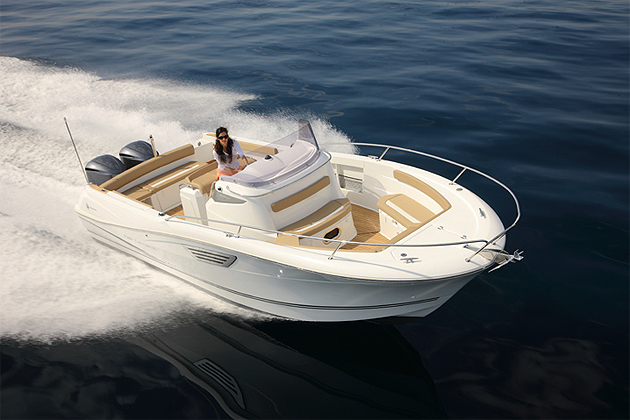 The Cap Camarat story is continuing with a rally from Sardinia to Corsica, currently underway from the 10th to the 12th of May 2012. 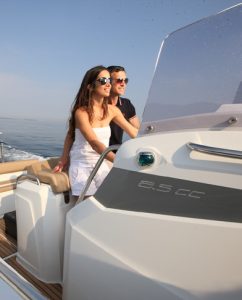 Kicking off a series of celebratory events marking the thirtieth anniversary of the Cap Camarat line, Jeanneau is organising a special rally to cover some 300 nautical miles in the Mediterranean.

Two Cap Camarat 8.5s will take part in this event, first exploring the rugged beauty of the Sardinian and Corsican coastlines, and then cruising on from Corsica to the Continent… setting course for their namesake and final destination, Cap Camarat. This three-day rally will alternate between exploratory coastal cruising (taking in the most beautiful coastlines andsights, and camping on the beach), with timed racing on certain legs,and offshore cruising (crossing from Corsica to the Continent).

The rally will be held in a convivial, responsible spirit. The objective is not only to showcase performance, but also to show that anyone could make this kind of voyage of discovery under normal conditions, with their Cap Camarat and Category 4 safety equipment. “Featuring a varied and complete course, reflecting the image of the line, this is a rally to ignite in Cap Camarat owners the desire to go further.

– The crew:three people per boat (members of the pressand Jeanneau personnel)

The Rally to Cap Camarat Program