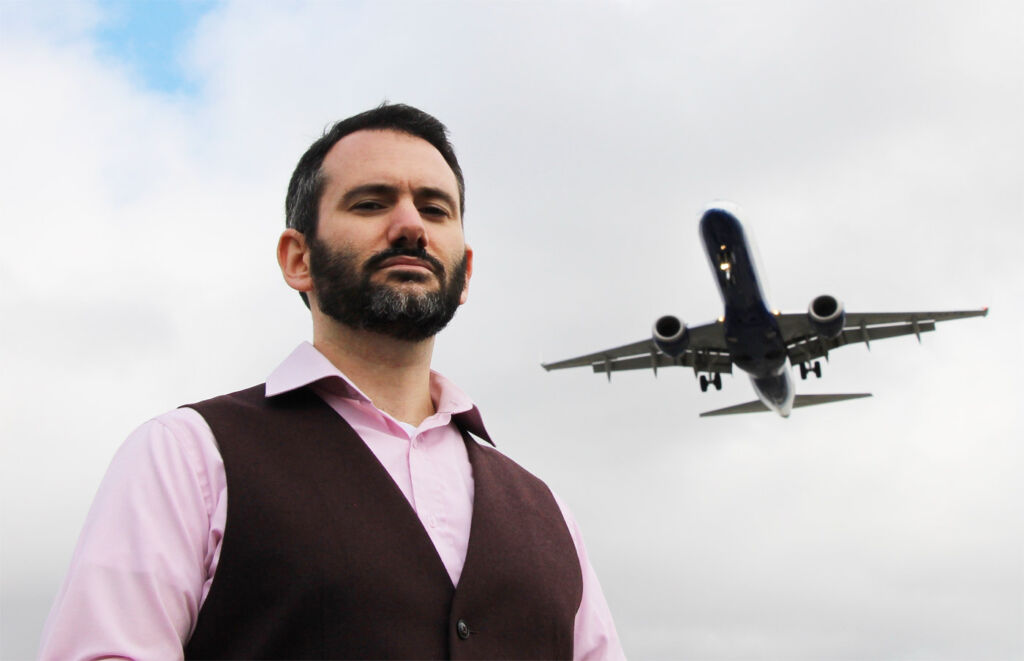 Hertfordshire-based hypnotherapist Howard Cooper’s clients range from children as young as 10 to pensioners in their late 70s. The phobia, he says, can strike anyone at any time from any walk of life, even aircrew. One of his clients was a retired RAF pilot who developed a phobia of travelling on commercial jets. Mr Cooper also treated a former air stewardess.

The Germanwings suicide pilot Andreas Lubitz who barricaded himself into the cockpit in 2015 and deliberately crashed his jet in the French Alps killing 150 people, and the missing Malaysia Airlines flight are often quoted as “proof” of the dangers of flying by his clients, he said.

“Terrorist attacks raise public anxiety about flying, which is also fuelled by the sight of British police, famed worldwide for being unarmed, now patrolling UK airports with pistols and submachine guns,” said Mr Cooper, who has just produced a half-hour hypnotic programme, intended to support sufferers.

“My clients are worried most about ‘The Three Ts’: take-off, turbulence and terrorism. But they also react sharply to many smaller details at the airport,” he added.

“Seeing police officers carrying guns makes them nervous. To others, a sign reading ‘Terminal’ carries an ominous warning. Hearing ‘beeps’ and ‘bongs’ on announcements makes them jittery. When they pass through security, they’re worried because the one-way flow of passenger traffic through the hall means they cannot turn back or get out. This may just be a sign they are claustrophobic and/or being trapped or out of control.

“If a fellow passenger sets off an alarm passing through security or while being examined by staff using a scanner, the aerophobic can panic. They say to themselves, ‘It’s a sign’, and they take it as an omen. These stresses can lead to family arguments in the departure hall, involving screaming and shouting.

“The on-going threat of terrorism is ever-present in the media today, so some of the aerophobics I deal with tell me that ‘anyone with a rucksack’ is automatically ‘a suspect terrorist’ in their eyes.”

Mr Cooper, who is a Master Practitioner and trainer of Neuro-Linguistic Programming (NLP), and an exponent of Rapid Change therapy, said some sufferers panic on simply seeing a distant aeroplane in the sky. Others become too frightened to book a holiday abroad. Business travellers often endure long journeys, driving or going by boat, to avoid flying.