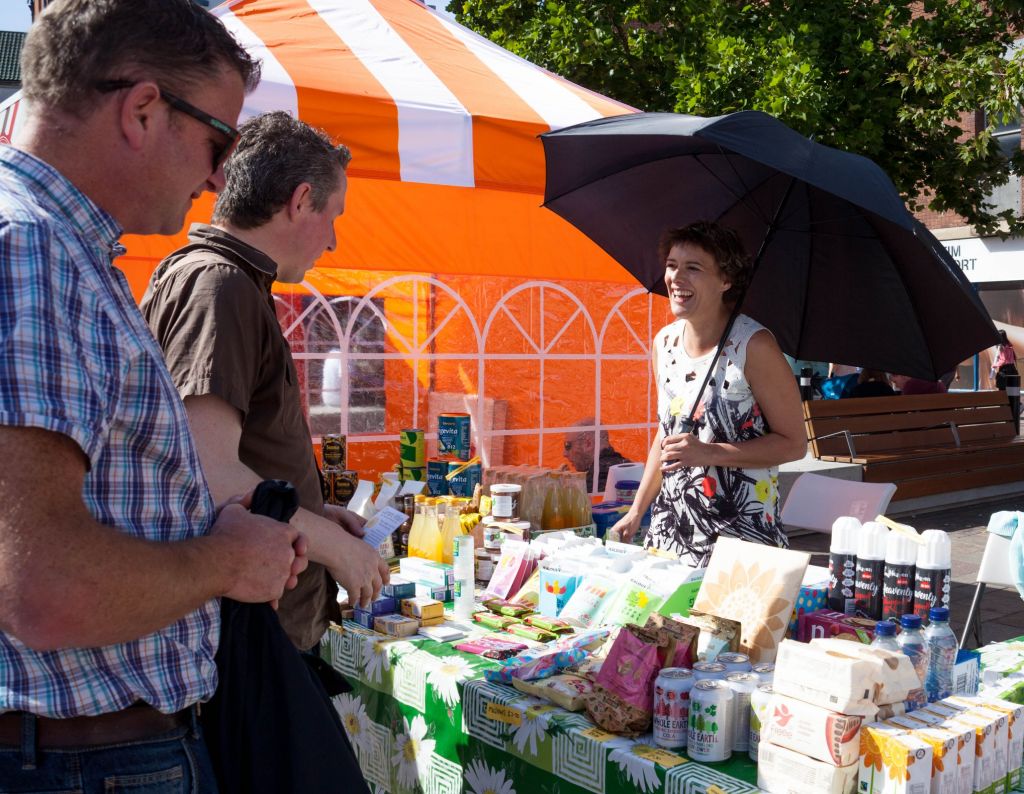 Where to Vegan, the UK’s leading 100 per cent vegan product and eaterie finder, kicks off 2020 with the first of its regular monthly foodie events at its 100 per cent Vegan Market.

Following the success and huge demand for the WTV Vegan events which started in September last year, Where to Vegan will host the markets In Leicester monthly, on the second Saturday of each month, and is in the process of rolling out the events nationally over the coming year. 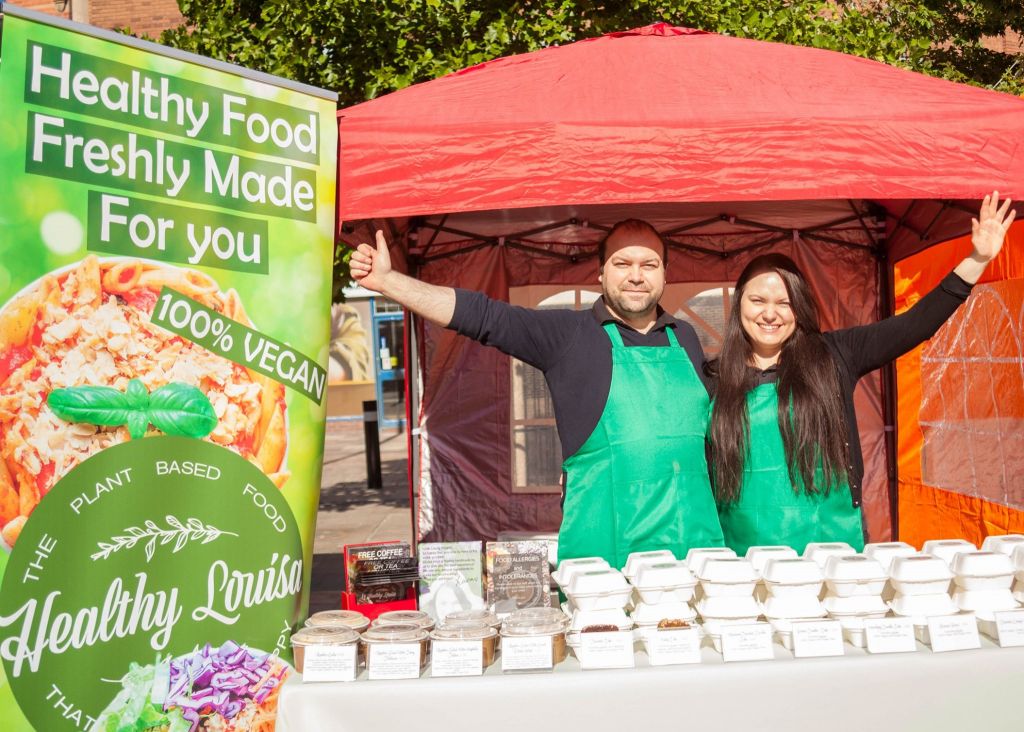 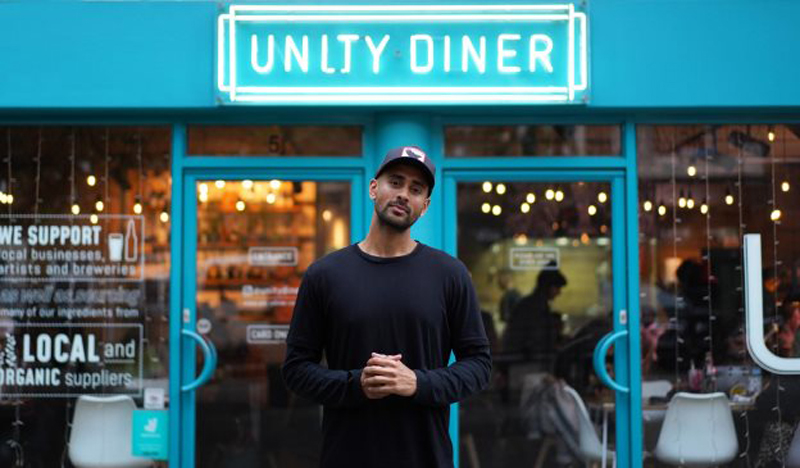 Where to Vegan founder, Hiren Chohan, who was born and raised in Leicester said: “We’ve been thrilled by the response and demand for the Where to Vegan markets and are so excited about rolling out and adding to the WTV vegan events concept around the country this year.”

He added: “For passionate vegans in the area Saturday’s vegan markets are becoming a must-do. And, for any of the record-breaking numbers of people signed up for Veganuary this year, this month’s event is a great way to pick up a 100 per cent vegan lunch on the go and get plenty of vegan inspiration for the rest of the month!” 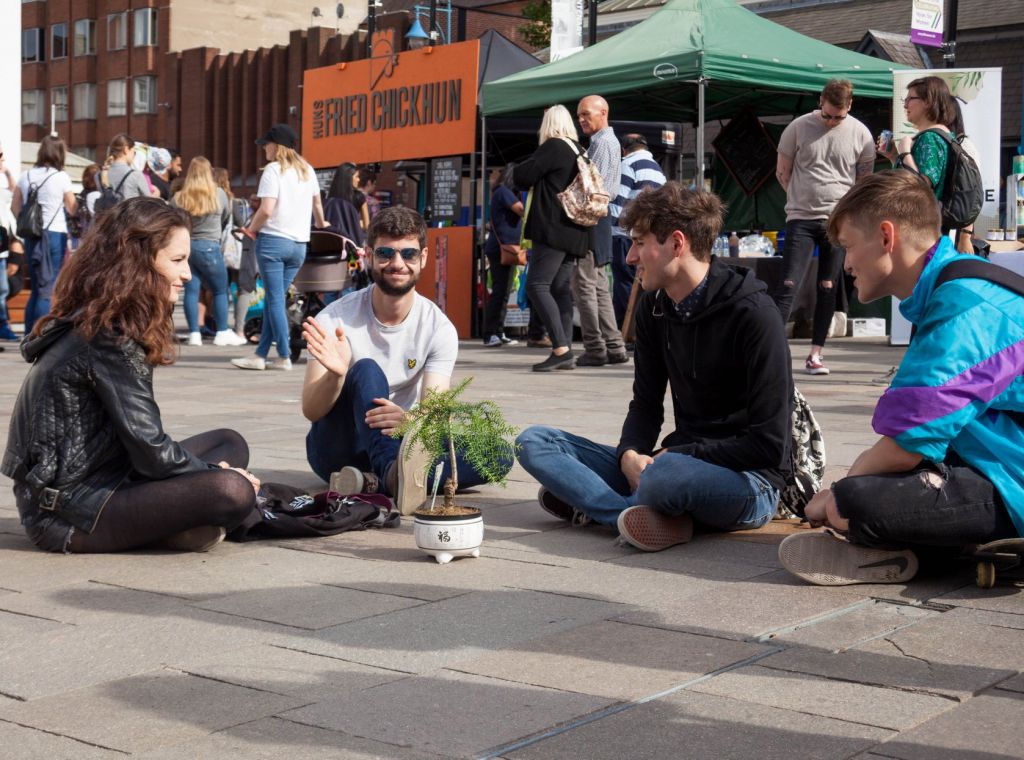 Where to Vegan has also joined forces with 100 per cent vegan supermarket, Green Bay and vegan fans can now order products direct from the Where to Vegan website with 10 per cent off for Veganuary!

Where to Vegan market details

Read more articles about a vegan lifestyle in our dedicated culinary section here.